Sheldon Brooks came to Minnesota with his family in 1856 from Redfield, New York. He settled initially near Winona and entered the grain and grain elevator business. Later, in 1873, his three sons—Lester, Dwight and Anson—formed the Brooks Brothers partnership which soon expanded into the retail lumber business. These early lumber ventures vertically integrated and expanded rapidly in northern Minnesota. In 1901, the Brooks-Scanlon Lumber Company was incorporated and built the company’s first major sawmill in Scanlon, Minnesota.

Dr. Dwight F. Brooks, the second of Sheldon’s sons, became the principal builder of what became an extensive group of family-owned forest products companies in Minnesota, Louisiana, Florida, Oregon, and British Columbia, Canada. Dr. Brooks also had three sons—Harry, Sheldon (Sam) and Edward—and they all became active in these family enterprises. Harry ran the Brooks-Scanlon operation in Bend, Oregon; Sam managed the Powell River Company in British Columbia; and Edward oversaw all operations from the companies’ headquarters, which remained in Minneapolis, Minnesota.

Edward Brooks (1888–1954) was involved for his entire working life in Brooks-Scanlon and its affiliated companies, which grew and prospered through the first half of the 1900’s. In 1920, Edward married Markell Conley, a union which produced four children over the following decade. Markell was a very community-minded person, and was extremely active in a volunteer capacity with many charitable causes in the Twin Cities.

Edward and Markell Brooks established Marbrook Foundation on November 1, 1948, as a vehicle through which to pursue their personal philanthropy. The founding Trustees were Edward Brooks, Edwin C. Austin, and Conley Brooks (the oldest son of Edward and Markell). Marbrook’s organizing documents provided the Trustees with broad latitude in fulfilling their grantmaking responsibilities, specifying that the Foundation “shall be operated exclusively for religious, charitable, scientific, literary or educational purposes within the United States.” The Trustees have interpreted these guidelines in different ways over the years, depending on their perspective of societal and community needs.

Upon Edward’s death in 1954, the duties of Executive Director of the Foundation were assumed by Conley Brooks, who had joined Brooks-Scanlon following World War II. Under Conley’s guidance, and with the active input of Markell, the activities of Marbrook Foundation began to expand. Significant assets were added to the Foundation by Markell in 1968 and then again upon her death in 1971, so that the Foundation’s ability to increase its grantmaking budget was considerably enhanced.

In 1999, the Trustees of Marbrook decided to re-position the Foundation to reflect more accurately the diversity and philanthropic interests of the descendants of Edward and Markell Brooks, while retaining the spirit of the Foundation’s original mission. The Board of Trustees was expanded to include only Family members representing the three living generations of Edward and Markell’s family. Then, in 2001, the Trustees completed a facilitated planning process to refine the Foundation’s mission and values for the new century and to prioritize the Foundation’s areas of grantmaking focus. A second strategic planning process was completed in 2009, which resulted in the Foundation’s current focus on immigrants and refugess in the Twin Cities area. In 2016, the Foundation again completed a facilitated strategic planning process to update the Brooks Family Values, and align the focus with the community’s needs. It resulted in the Foundation’s continued focus on immigrants and refugees empowerment and education in the Twin Cities, and expanded focus in cultural arts and the environment. An Arts Committee and Environmental Committee were created to help refine the guidelines and make granting decisions.

Over the past several years, Marbrook Foundation has experienced substantial renewed energy derived from the active participation of Brooks Family members. In 2014, the Trustees decided to expand the board again to include independent Trustees to bring differing perspectives, expertise and credibility to the board. The Trustees and the Family as a whole are intent upon maintaining the philanthropic legacy established by Edward and Markell Brooks. 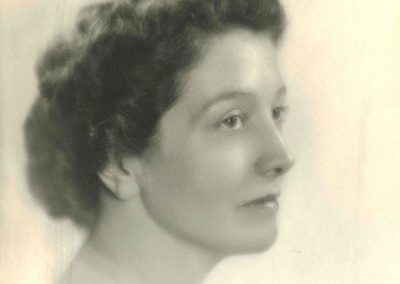 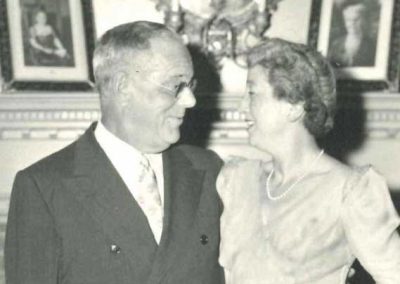 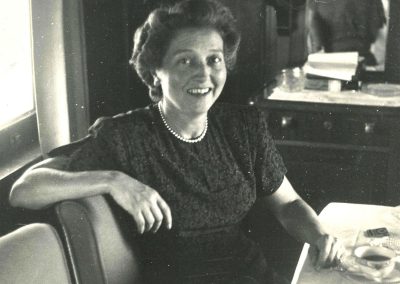 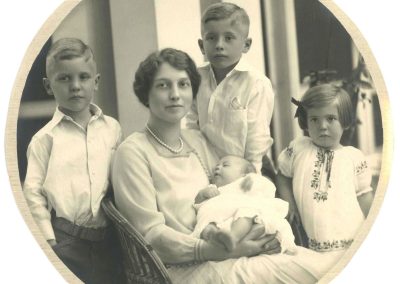 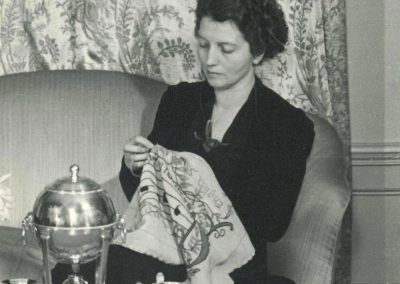 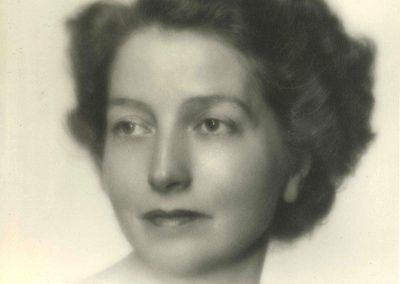